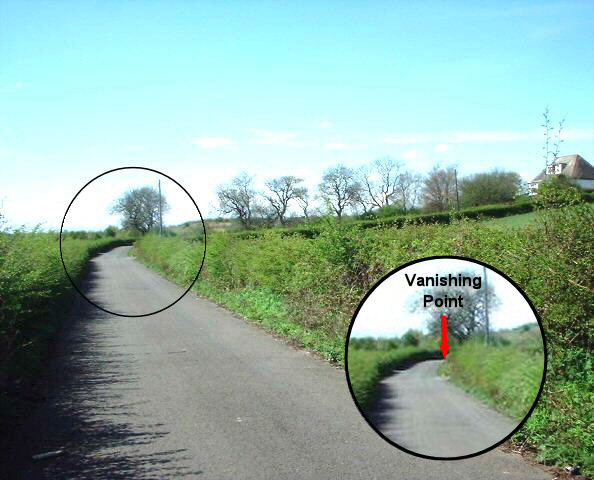 Is Not the point where you leave the road, forever to be consumed by the native bush, it’s a conceptual point best illustrated by the picture above.

Is Not the point where you leave the road, forever to be consumed by the native bush, it’s a conceptual point best illustrated by the picture above.

It has been described as

Confused?  Yeah thought you would be, so let me explain; firstly let me explain what you are looking for and then let’s cover off how you use that point once you have identified it.

The way our eyes work lines that are parallel to us, like the edges of the road on both sides, will appear to converge into a single point as they move off into the distance.  The point where they join is the vanishing point because the road effectively vanishes at the at point.

Further when you introduce corners into the equation, it is no longer vanishing into the distance but a convergence caused by the curvature of the road.

So the vanishing point is where the two sides of the road appear to converge.  It is a logical point that continually moves with you, not a physical point on the road!!!!

How to use the Vanishing Point

Firstly let me get something off my chest because I often hear people expounding that the vanishing point should be used to adjust your line around a corner.

But everything to do with your speed.

Right now with that yelled out, what can the vanishing point tell you?  It can tell you the following:

All whilst encouraging you to maximise your vision by looking as far ahead as possible (that’s where the vanishing point always hides).

So you get now that you can be a lot smoother if you know ahead of time, where the road goes, how tight the turn is and how it is changing camber.  The only real thing left is road surface and as this encourages you to look as far in front as possible, well, two birds one stone!!!

So lets look at this one at a time:

Which direction the road is turning: The vanishing point moves to the side of the road that the direction of the turn is in. Simple.

How the radius of the corner is changing: This is easy, as the vanishing point moves towards the centre of the road the corner is straightening out, as it moves to the side it is tightening up.

A fact you should know now is that when you are in a corner you will turn (we should say Arc so you don’t confuse your direction with your turn point and therefore line) toward the vanishing point, turning more as the point moves toward the edge and less as it moves toward the centre.

Ok, so now you are saying “How the Hell am I supposed to process all those rules while I am riding!!!!!” and this is why you really must have your lines sorted out and set in your mind before you start to worry about the vanishing point, because otherwise it will just screw you up completely.

The reason it will screw you up completely is because you DON’T process all these rules while you are riding, you process just one rule. 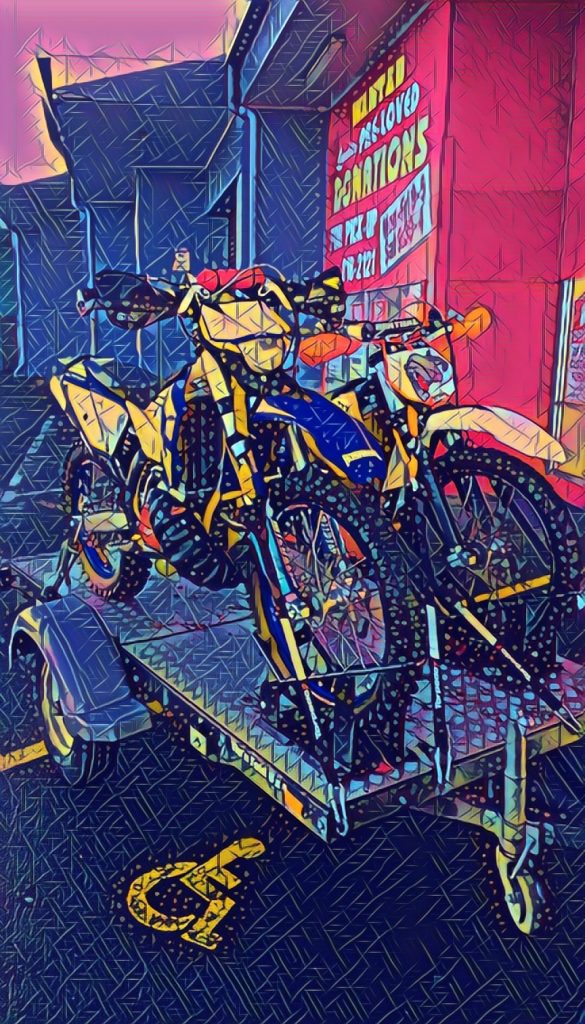 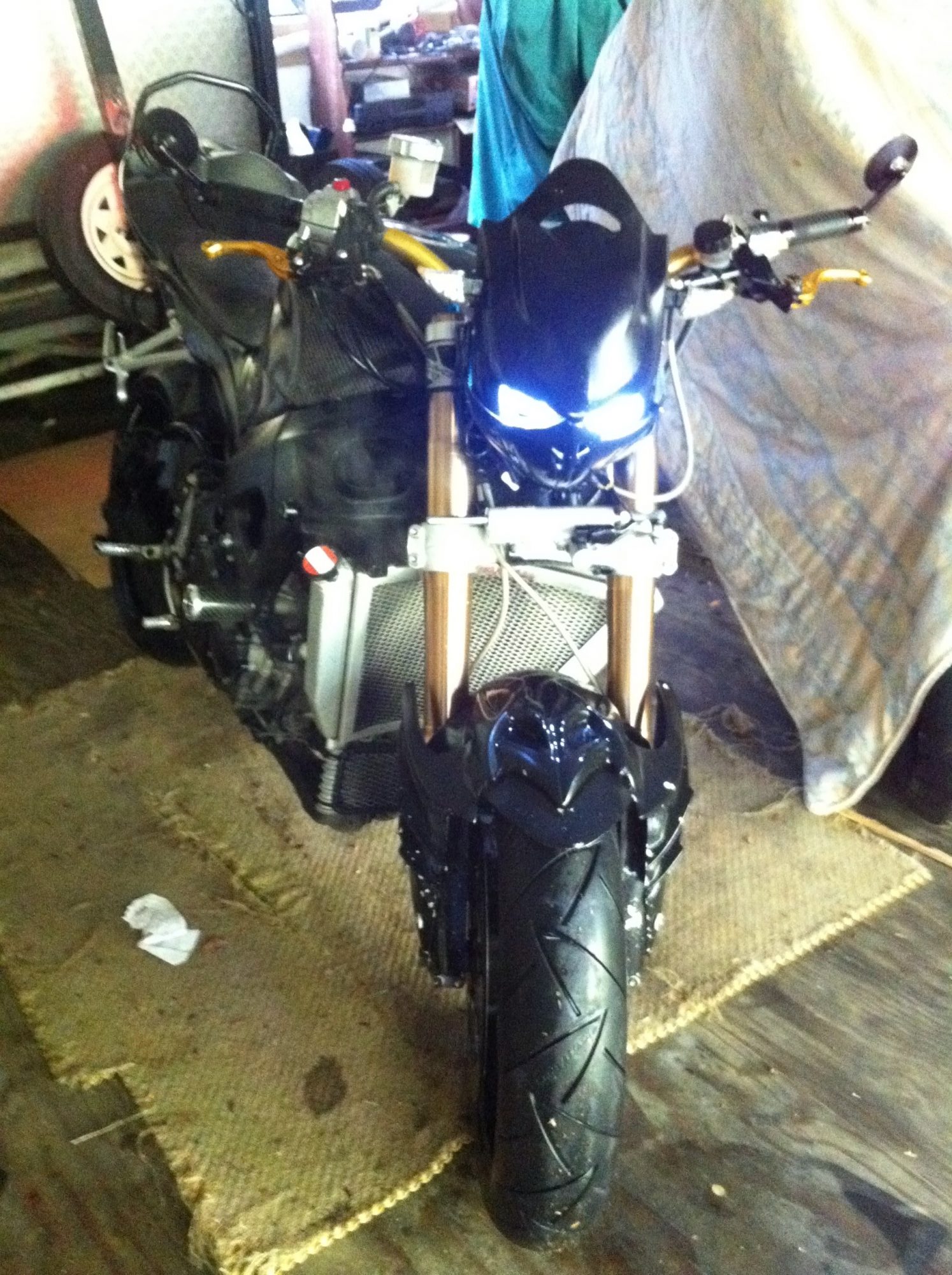